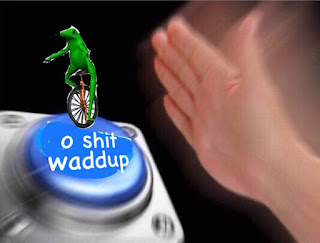 
Celebrate the release of Hard Crackers with editors and contributors! We want to share our new journal with you, hear suggestions for future issues, and twist your arm into becoming a contributor.

Readers will include HC editors and contributors Jarrod Shanahan (It's A Tough Economy!) and Mike Morgan (Lurch).

Come and show your support for this new project!

"Hard Crackers is a new periodical looking at the lives of “ordinary people,” among whom there exists the capacity to overturn the present mess and build a new society. A place where black people can express their bitterness at the prolonged mistreatment they have suffered at the hands of whites, and where the resentment on the part of many whites at being blamed for a history they do not think is their fault can also be heard. “The alliance between a real estate tycoon and the people who live in shacks and trailer parks cannot endure.” This publication grew out of discussions among people who had been involved with the journal Race Traitor and virtually every article deals directly or indirectly with race."

Posted by Jarrod Shanahan at 2:10 PM