On February 13th, I will deliver the inaugural lecture of the Carceral Crisis Speaker Series, part of New York University's Prison Education Program. It's a real honor. Come say hi! 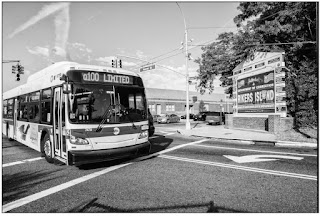 Rikers Island and the History of Carceral Reform

Jarrod Shanahan will be presenting research from his dissertation and  forthcoming book, co-authored with colleague Jayne Mooney, Rikers: A Social History of New York City's Island of the Poor (Temple Unviersity Press, 2020). Jarrod is a critical criminologist, activist-scholar, and doctoral candidate at the CUNY Graduate Center. He publishes regularly on the social history of police, courts, and jails in New York City.

Also check out the rest of this exciting series:

March 27th: Mass Incarceration and the Limits of Police Reform
Alex Vitale will be presenting from his book (2017) End of Policing

April 17th: The Carceral Complex in the Lives of Working-Class Youth of Color in NYC
Zhandarka Kurti will be presenting on young people's experiences with criminal courts and probation and current reform efforts.

May 8th: Reform or Abolish?
No New Jails Coalition presents on their efforts to fight against local jail expansion in NYC.
at January 31, 2019

The Long Shadow of the Prison Wall 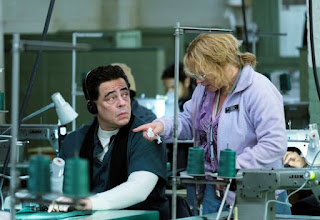 Jack Norton and I have a new piece in Jacobin on the 2015 escape from Clinton Correctional Facility and the light it sheds on life in the prison town. Honored to work with Jack on this. His work on prison towns is top notch. You should check it out.
at January 08, 2019